“Crystal Castles are back, and it’s beautifully terrifying” — SPIN Magazine

“We wanted the new album to sound like a completely different and new experience,” says Ethan Kath in an official statement. “We’d limit ourselves to one take on each song because we believe the first take is the rawest expression of an idea.”

By ditching their old synthesizers and keyboards used on ‘(I)’ and ‘(II)’, Ethan enforced a “strictly no computers” rule in the studio and began recording everything directly to tape. Together the Canadian duo has conjured up a collection of songs that are as raw as they are well rounded. As ‘(III)’ unfolds, each track will take you to greater heights and equal lows, as you enter the sometimes plagued, and often polarized world that is Crystal Castles.

“Oppression is a theme, in general… A lot of bad things have happened to people close to me since ‘(II)’ and it’s profoundly influenced my writing as I’ve realized there will never be justice for them,” explains Alice “I didn’t think I could lose faith in humanity any more than I already had, but after witnessing some things, it feels like the world is a dystopia where victims don’t get justice and corruption prevails.”

Recorded mostly in Warsaw and Berlin, the highly anticipated ‘(III)’ also boasts the haunting and euphoric 5-minute mind-bender ‘PLAGUE’, that quickly caused a cyber-storm amongst fans and media when the band unveiled it via their SoundCloud page this summer.

Since then, Ethan and Alice have been surprising fans across Europe by randomly dropping exclusive tracks from ‘(III)’ into their live-set, revealing yet another layer of ‘(III)’ to the world. Crystal Castles will be touring North America this fall.

The artwork for the forthcoming album is an award winning photograph taken by Samuel Aranda and and features Fatima al-Qaws cradling her son Zayed who is suffering from the effects of tear gas after participating in a street demonstration in Sanaa, Yemen. 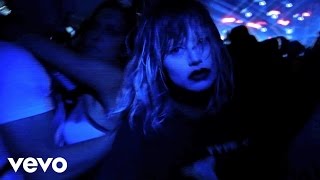 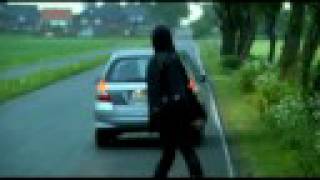 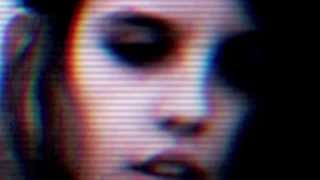