The last eighteen months for sonic soul art rockers Dark Horses have been characteristically packed with both precision and abandon.

Not only have Dark Horses carved out their own niche of fanatical supporters, but the band has also won widespread support from NME, Clash Magazine, Artrocker, Dazed & Confused, Mojo and The Sunday Times.Dark Horses have recently announced their return with the release of single “Live On Hunger,” as well as headlining a mammoth 18-date European tour in support of their long-awaited sophomore album Hail Lucid State. 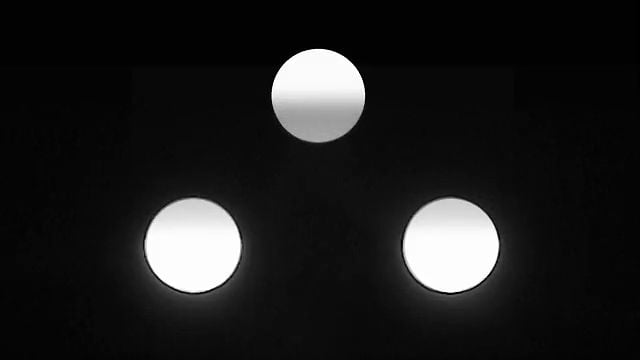 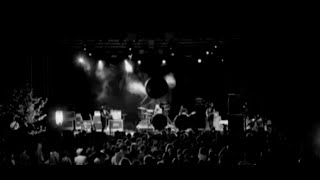