After bonding over a soundbath at The Integratron in Joshua Tree, Jamie Jackson and Deborah Stoll found they shared a love of weird sounds, magic houses, Pegasus and bacon.

Compelled by visions of what a composer and journalist could create together, they joined forces with songwriter WAZ and started a band. It was a moment of truth when Paul McCartney’s instrumental record, Hot As Sun, came on during a vinyl listening session at Jim McBride’s Desert Casa: They’d found their name. The rest was soon to follow.

Back in LA, while writing on her omnichord and experimenting with layered vocals, Jamie and WAZ began recording. Meanwhile, Deborah scribbled away on sticky notes and drew animated characters for a music video. In a few short weeks, the four tracks that would become Hot As Sun were born.

“As I was recording, I was discovering the sounds of Hot As Sun,” explains Jamie, whose first experience in the music industry was working at Jimi Hendrix’s legendary Electric Lady Studios in NYC. Artists like Radiohead, Patti Smith, Ric Ocasek, and D’Angelo were coming through, and it was during this time Jamie embraced the art of making records. “When we first started writing together there weren’t many lyrics,” remembers Deborah, who at the time had her own column in the LA Weekly and was publishing her short stories in literary journals. “She just kind of hummed weird sounds and stuff so I approximated what I thought she was saying and made lyrics out of that.”

Hot As Sun’s forthcoming debut album, Night Time Sound Desire, was written and recorded in their Glassell Park basement with Jamie at the helm as producer. With a mystery box of influences – from the pop stylings of The Chordettes, to the subversive jangles of Harry Nilsson, hip-hop beat nods to the Beastie Boys and Jamie’s gospel roots in Mississippi – Hot As Sun has created an electro psych-pop by way of Phil Spector sound that is distinctly all their own. 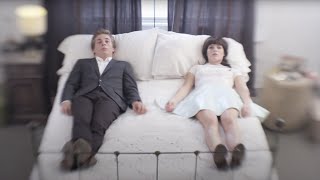 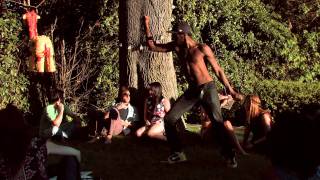