This is music so driven anyone can embrace it.

This is something to remind you of music’s ability to shake you up, get you off your ass, and… well, frankly, to punish. And yet, while you’re taking Huoratron’s beat-battering, you find yourself smiling. It’s a cathartic musical assault. There’ll be blood, sweat and tears, but at the end of it all you’ll feel like a better person.

Finally, someone who doesn’t think his vision needs to be watered down for people to get it. People do get it. But how does Huoratron get both hardcore punks and hipsters to line up for hugs after soul purging gigs? Sure, they’re won over by his zero tolerance to compromise, but there’s more. The man behind the moniker, Aku Raski, has a multitude of forces working within him. On one hand he is an intuitive artist and composer, an alchemist of the esoteric art of sound. On the other hand he is a scientist, who crafts sounds and beats with the care of a 17th century violin maker. And he is also a performer — a bearded showman who moshes his way into the hearts of his audiences.

Huoratron was formed as a dogmatic underground art concept: he took limited technology – Nintendo Gameboys – and forced the gadgets to spit out a distorted wall of sound like no one had done before. The equipment has evolved in a logical progression with the music ever since, and has helped lead to Huoratron’s debut album, Cryptocracy. It serves up refined dynamics of aggression, its nuances adding to the impact. And, like it’s been from the beginning, the music is defined by a fearless attitude, a disrespect of the rules and a dedication to the cause.

With Huoratron you get the whole package. One man executing one vision with total control of his medium. And the secret ingredient? It has to come from the disarming charm and presence of the man behind it all. He makes it all human. 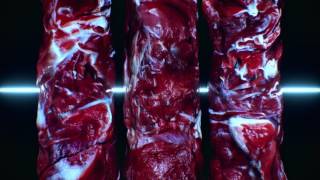 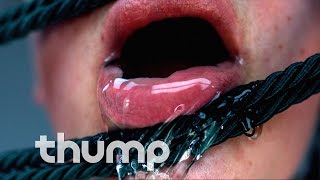 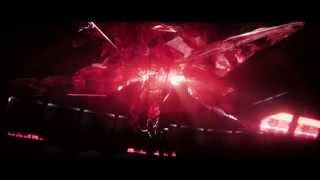 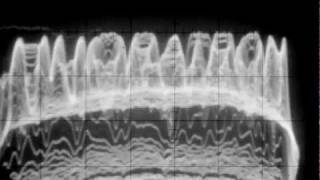