And as it should – his rhyme and crooning skills took root in arguably the most polyglot and multi-cultural city on the planet, Toronto. He’s also quite vocal about his not belonging to any one genre – he belongs to them all. Says K-os: “I’m a historical opportunist who’s grown up on everything from Dylan to Marley to KRS-One… I’ve never seen myself as just a hip hop artist.”

On Yes!, his fourth album, 12 songs deep, and released in Canada on Nettwerk/Universal, the now Vancouver-based upstart has consolidated everything he’s done before, and chimed in where his head’s at now, like a more musically seasoned audio auteur would, all despite his past successes. “As cliche as it may sound, this record really does take the best elements of my past work” he explains. “Strangely, three albums later, it feels like I’m starting new again, with a new label, manager, and agent. This album is a return to me picking up drum machines, guitars, keyboard and going for broke!” 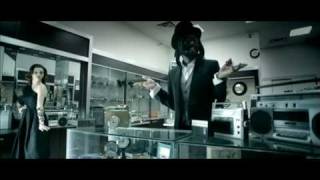 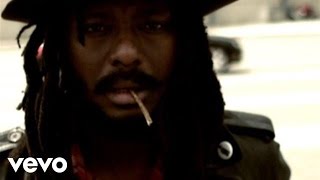