He is a member of the Canadian Hip hop duo The Celestics alongside his brother Kaytranada.

On April 20, 2017, Lou Phelps released his debut solo project titled 001 / Experiments. The project was produced entirely by Kaytranada. The project featured guest appearances by Bishop Nehru, InnanetJames and Kallitechnis. It was nominated for Rap Album of The Year at The Juno’s.  Around the same time, Lou signed an exclusive recording contract with Last Gang Records, released his 2nd project titled 002 / LOVE ME on September 21, 2018. The album is executiveproduced by Kaytranada and features additional production from BADBADNOTGOOD, Planet Giz, and drum master Karriem Riggins. The project includes the widely popular single “Come Inside ft. Jazz Cartier”. 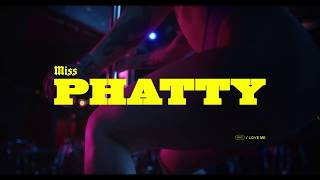 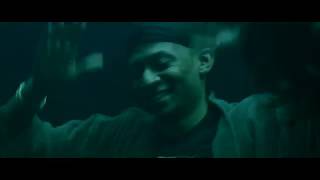