Louis Prince is the moniker of Nashville Tennessee artist Jake McMullen, and serves as the new platform for his forthcoming new album.

Influenced by 50’s and 60’s Jazz, French New Wave cinema and the stream-of-consciousness literary styles of Jack Kerouac and Joseph Conrad, his music feels more like a product of the Beat Generation mid-century Greenwich Village than of Music City. The Southern roots are there too in the neo-folk spirit of later Bob Dylan and the existential exploration of generational malaise in Robert Altman’s film, “Nashville” or Walker Percy’s Southern Gothic classic, “The Moviegoer.”

Pushing back against the modern convention of singles-based releases, Louis Prince’ debut is an album in the classic sense, with a beginning, middle and end and a central theme. Exploring the human struggle of fear in the face failure and the role of friendship in maintaining sanity, it’s a search for catharsis in the midst of the madness, the sadness and the hope of life. 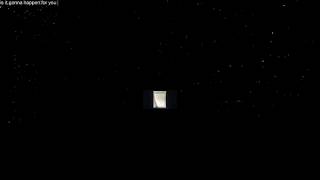 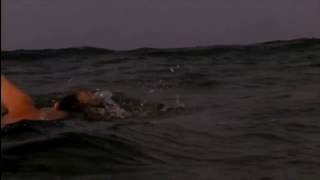