Many of Moon King’s songs appeal to our darker subconscious desires, reveling in the embrace of fear and ego as a means of escape. Moon King’s first EPs, Obsession I and II, were released on Fucked Up guitarist Mike Haliechuk’s label One Big Silence, and re-released in Europe by Tough Love Records in the fall of 2013. They have since signed to indie powerhouse Last Gang, and their extensive international touring history includes tours with Doldrums (Daniel’s brother Airick), Austra, Majical Cloudz, and (Mr) Twin Sister, among others.

“…the Toronto duo recall DIIV if they were fronted by Elizabeth Fraser.” – NME

“The band is connected to a handful of other ascendant Canadian alt-pop projects — Doldrums, Grimes, Austra — but they differentiate themselves from their peers by pulling from a different set of influences, focusing on Cocteau Twins and the Jesus and Mary Chain.” – Pitchfork 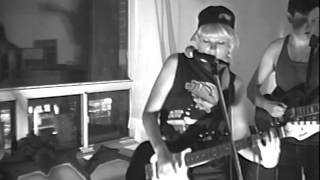 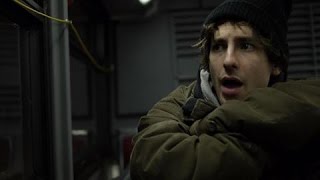