as one half of Carte Blanche with DJ Mehdi, their seminal single “Gare Du Nord” becoming one the biggest-selling Ed Banger releases of all time. A series of singles and EP under his own moniker with a host of respected labels followed alongside global tours and residencies.

Riton’s latest move found him in New York where he holed up for 6 months in an isolated studio above a dumpling factory recording new music. “Rinse & Repeat” was the first track to emerge of this period of creativity. Released in March 2016, “Rinse & Repeat” quickly became a staple in parties the world over. It has amassed over 25 million Spotify streams, topped the iTunes dance chart, was A-listed on all major UK radio stations and rounded out an amazing 2016 with a Grammy nomination for “Best Dance Recording.” 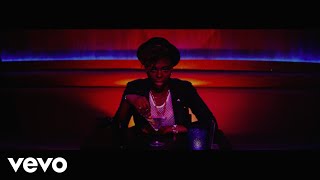