Growing up with classically trained parents, Ryan developed a love for music at a very young age playing drums, guitar, and violin.

Her passion led her to start writing songs on her guitar, with pop-punk music being a strong influence during her teen years. She became increasingly surrounded by various experimental electronic music, which has resulted in her creating a style that she can confidently call her own. While completing her newest album, “elle”, she has simultaneously been studying Communications at UQAM, while staying active as a model and starting her own line of merchandise: Terrain De Jeux. 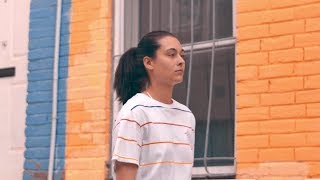 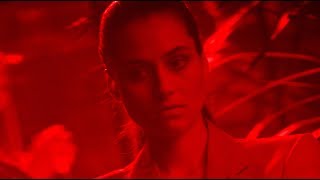 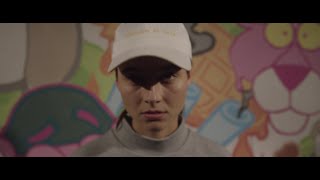