Stars have made their career telling the tales we keep in the darkest, and most hopeful parts of our souls.

Delivering the hard and soft edges of life and love as only this band can, they returned with their 8th full-length offering, There Is No Love In Fluorescent Light, in 2017.

From the reflective beauty of Amy Millan’s vocal in Privilege “never got what you want, never got it” to Torquil Campbell’s contemplative and contrary, “I don’t believe that people change…but I’ve changed” on We Called It Love, Stars return time and again to comfort and reassure us that within the experience of failure and fucking up is the path to a life well lived.

The album, recorded in Montreal and Connecticut with producer Peter Katis (The National, Japandroids, Jonsi), marks the first time the band relinquished creative control to another, outside the band. “This record seemed to have an undeniable momentum from the start,” says Katis. He adds, “Even my being turned away by Canadian border police for the second round of tracking couldn’t slow us down. Stars is a complex organism with a long history. They are a combination of personalities simultaneously in conflict and harmony, ultimately coming together to make a really cool record. It feels fresh and new to me. I’m really proud of what we did. Bon travail a tous!”

Since its release, There Is No Love In Fluorescent Light earned ‘Best of 2017’ accolades from Pitchfork’s Best Albums of 2017 Reader’s Poll, Under the Radar, The Needle Drop, WFUV, among others, and earned rave reviews from outlets including The AV Club, Magnet, All Music, Relix, PopMatters, and more.

With approaching 20 years as a band and a storied album catalogue spanning 2001’s Nightsongs, the romantic upheaval of 2003’s Heart and 2004’s Set Yourself On Fire, 2007’s In Our Bedroom After the War, the downcast elegies of 2010’s The Five Ghosts, the rejuvenation of 2012’s The North and sub-base, dance club infused No One Is Lost in 2014, Stars continue to prove themselves some of the finest musical storytellers in the country, moving through life with their fans. Stars - There Is No Love In Fluorescent Light 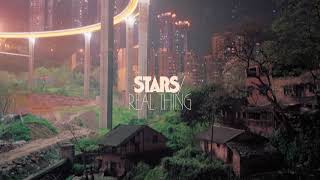 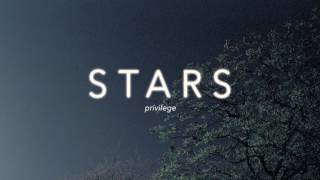 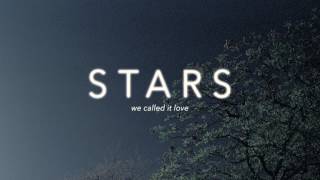 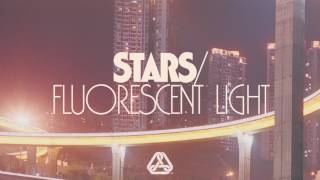