Brill Bruisers is the first new release in four years from the acclaimed supergroup The New Pornographers, who have been called “virtually peerless in the world of power-pop and indie-rock” by NPR Music.

The New Yorker additionally describes the band’s music as, “magnificent and clever,” while Stereogum proclaims, “In recent history, no group has featured so much formidable established talent, collaborating on a regular basis.”

Of the album, lead-singer and main songwriter AC Newman comments, “This is a celebration record. After periods of difficulty, I am at a place where nothing in my life is dragging me down and the music reflects that.” Produced by band-member John Collins (bass) along with Newman, the 12-track album was recorded primarily at Little Blue in Woodstock, NY and at JC/DC Studios in Vancouver B.C. with additional recording in Austin, Brooklyn and Vermont. Newman adds, “we wanted Xanadu and we wanted Sigue Sigue Sputnik, which translated into sparklier and faster.”

A fall tour is confirmed in support of the release, including shows at L.A.’s The Wiltern and New York’s Hammerstein Ballroom as well as appearances at Toronto’s Riot Fest and Austin’s Fun Fun Fun Fest. This summer the band will also hit the Canadian Festival circuit with stops at Pemberton Music Festival and Sonic Boom Festival in Edmonton.

Since their debut in 2000, The New Pornographers have released five studio albums including their most recent, Together (2010), about which NPR Music lauded its “unimpeachable pop gems” and asserted that “these are the songs of summer,” and about which ELLE magazine argued “The New Pornographers have done what all great bands do: evolve…unpretentious and unbelievably infectious.” The Associated Press further heralded that “Together finds them at their peak. The melding of Newman’s voice with Neko Case and Kathryn Calder is endlessly inventive, weaving in and out of the nervous-sounding rhythm that is the band’s calling card. The first four songs are what the Electric Light Orchestra meant to achieve but never quite did.” 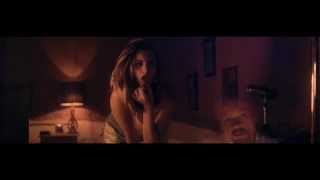 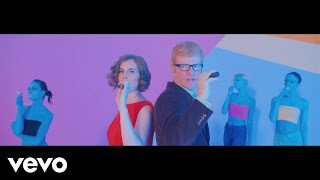