Toronto/UK JUNO-nominated grime veteran, Tre Mission, has returned with “Hockey”. The song marks the first single from his forthcoming album, Orphan Black, due in 2019 via Last Gang Records.

Orphan Black is Tre’s follow up to his recent Bare Selection-released instrumental project, Bare Selection 001, and his first full-length release since 2014’s Stigmata and Tizzy Gang collaboration (alongside Merky ACE and Cadell), Opps Next Door (2017). His debut album, Stigmata, was nominated for Rap Recording of the Year at the 2015 JUNO Awards, and featured Wiley, JME, Skepta, Merky Ace, Saukrates, Andreena Mill and k-os. Tre is the founding member of Tizzy Gang – a grime collective of London based artists and producers, featuring Merky Ace, Cadell, Vic Santoro and Nasty Jack.

In 2013, Tre jumped onto the grime scene with his critically acclaimed mixtape, Malmaison, and since then, has been a prolific producer and artist that has garnered an expansive following and musical repertoire, from his homebase in Toronto and across the pond in the UK. Tre has opened for the likes of Kenrick Lamar, J.Cole, Isaiah Rashad, Joey Badass, Earl Sweatshirt, Kaytranada, Tinie Tempah and Skepta, amongst others, and was the opening act on Wiley’s headlining Elusive Tour in 2011.

Orphan Black is a bold comeback for Tre, through its songwriting, production, collaborations and thoughtful approach. 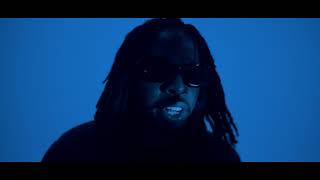 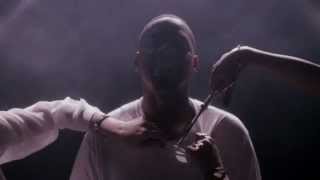 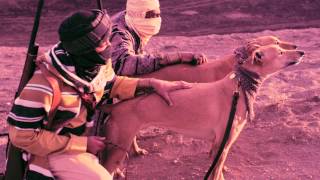