We Are Enfant Terrible

We Are Enfant Terrible are two French boys and one French girl from Paris who first got together in May 2008. Their songs have an electro dance sound with indie rock and synthpop sounds and a touch of 8bit music – all performed live with guitars, drums and re-programmed Nintendo Gameboy on stage.

We Are Enfant Terrible’s lyrics speak about how young people see the world today, how they could smartly mix fashion culture, web domination, video game attraction, constant fun and still be aware of humanity, true feelings and resource sharing.

Buzzing on blogs and Myspace, the trio played their first gig opening for Peaches. Songs are truly unique. “Eagles Don’t Sparkle” was picked up via word of mouth as single of the week on the popular blog Drowned in Sound.

Compared to CSS, Goldfrapp, the Ting Tings, and the Kills for their sensuality, energy and wild performance, We Are Enfant Terrible blur the distinction between rock band and electro pop addiction. 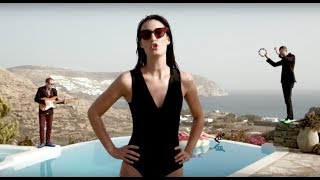 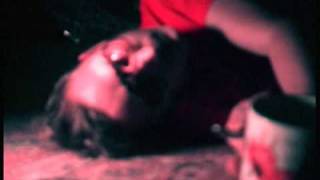