Vessels was released around the world, and the band found itself touring Japan, Europe, the UK, and the United States, as well as appearing with TV On The Radio, The Killers, Queens of the Stone Age, Wolfmother, and Primal Scream. Once their uproarious lives settled down a bit, the guys of Wolf & Cub headed back Down Under to get started on some new material. But given the restlessness at the core of Wolf & Cub’s creativity, there was never any chance things would be done the same way a second time. New influences, new gear, and new ideas necessitate a new approach.

Existing demos were built upon, disassembled, reconstructed, sidelined, rediscovered, and reassembled. New material was built from the ground up. During the early stages nothing was considered stable, everything had the possibility to change, evolve, disappear and be reborn. Through this process the body of work that constitutes Science & Sorcery eventually took form.

Science & Sorcery is a continuation in the ever-evolving sound of Wolf & Cub. Main songwriter Joel Byrne captures the whole experience when he says:

“This album was made amidst a sea of conflict; conflict within the band, between the band and Chris, within myself, so in order to actually complete it we were all forced to address and deal with certain issues that were becoming road blocks. This album is really about trying to move forward in life and overcoming those tactics you unconsciously put in place to sabotage it. It’s about fear of change.” 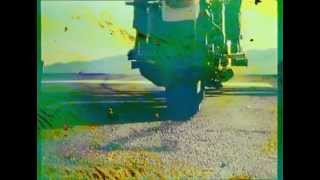 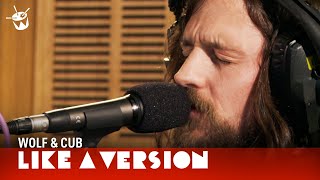